T-box transcription factor TBX21, also known as T-box expressed in T cells (T-bet), is a protein that is firstly described in 2000 as a Th1-specific transcription factor controlling the expression of interferon (IFN-γ, IFNG) by Th1 cells and a master regulator of Th1 cell development and differentiation. As a member of the Tbox family of transcription factors, T-bet contains a Tbox DNA binding domain and an amino-terminus responsible for interactions with other proteins. The Tbox DNA binding domain of T-bet is a sequence with 180 amino-acid residues for the binding to the DNA consensus sequence TCACACCT.

The T-bet factor is a crucial transcription factor for the development of T lymphocyte, as well as a valuable target for the prevention and treatment of infections, chronic inflammatory disorders, and autoimmune diseases. 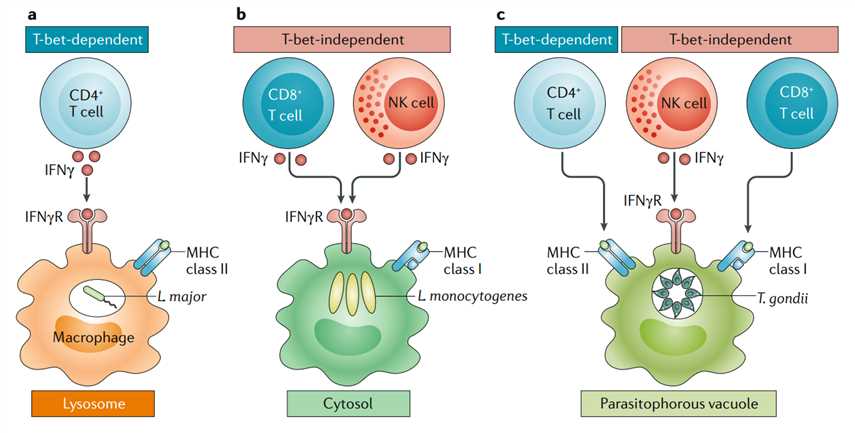 γδ T cells and αβ T cells are the two subgroups of T lymphocytes based on the T-cell receptor (TCR) structure, among which αβ T cells expressing αβ-TCR account for the majority while γδ T cells carrying γδ-TCR only account for <5%. Although small in number, γδ T cells play a considerable role in tumor immune surveillance, pathogen clearance, and autoimmunity, through expressing a variety of mediators. 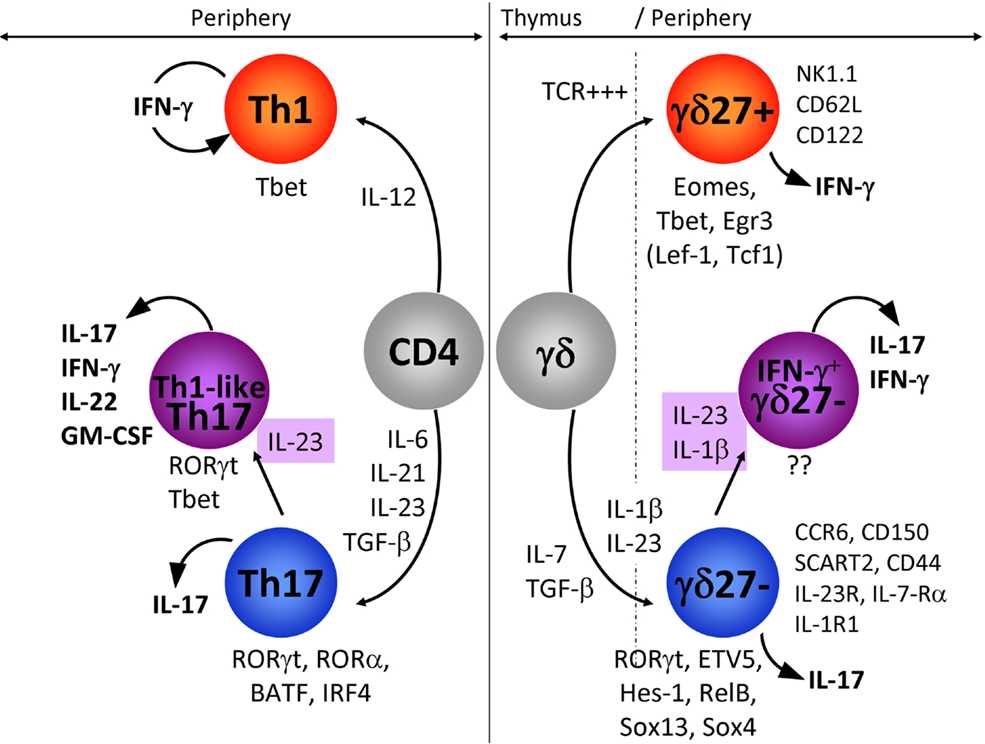