Because γδ T cells have unique features, they become particularly attractive candidates for the development of new cellular therapy targeted against tumor development. Activated γδ T cells secrete a variety of proteins that have many functions in immune responses.

γδ T cells can secrete many cytokines which are the intercellular messengers in the immune system where they integrate the function of several cell types in various body compartments into a coherent immune response. 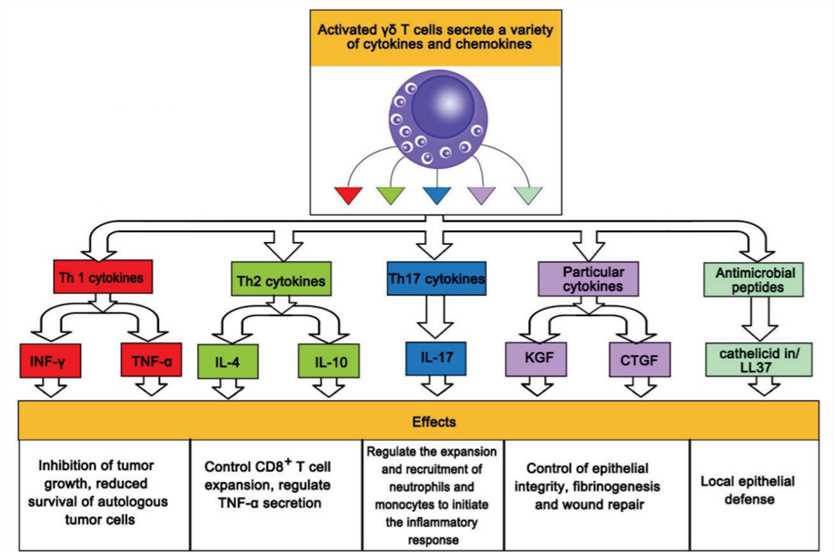 Chemokines are key mediators of cancer-related inflammation being present at the tumor site for pre-existing chronic inflammatory conditions but also being the target of oncogenic pathways. γδ T cell subsets can express chemokines, such as CXCR3, CCR5, CCR6, CCR7, CX3CR1, which react to IP-10, CCL3/4, CCL20, CCL21, and CX3CL1, respectively. 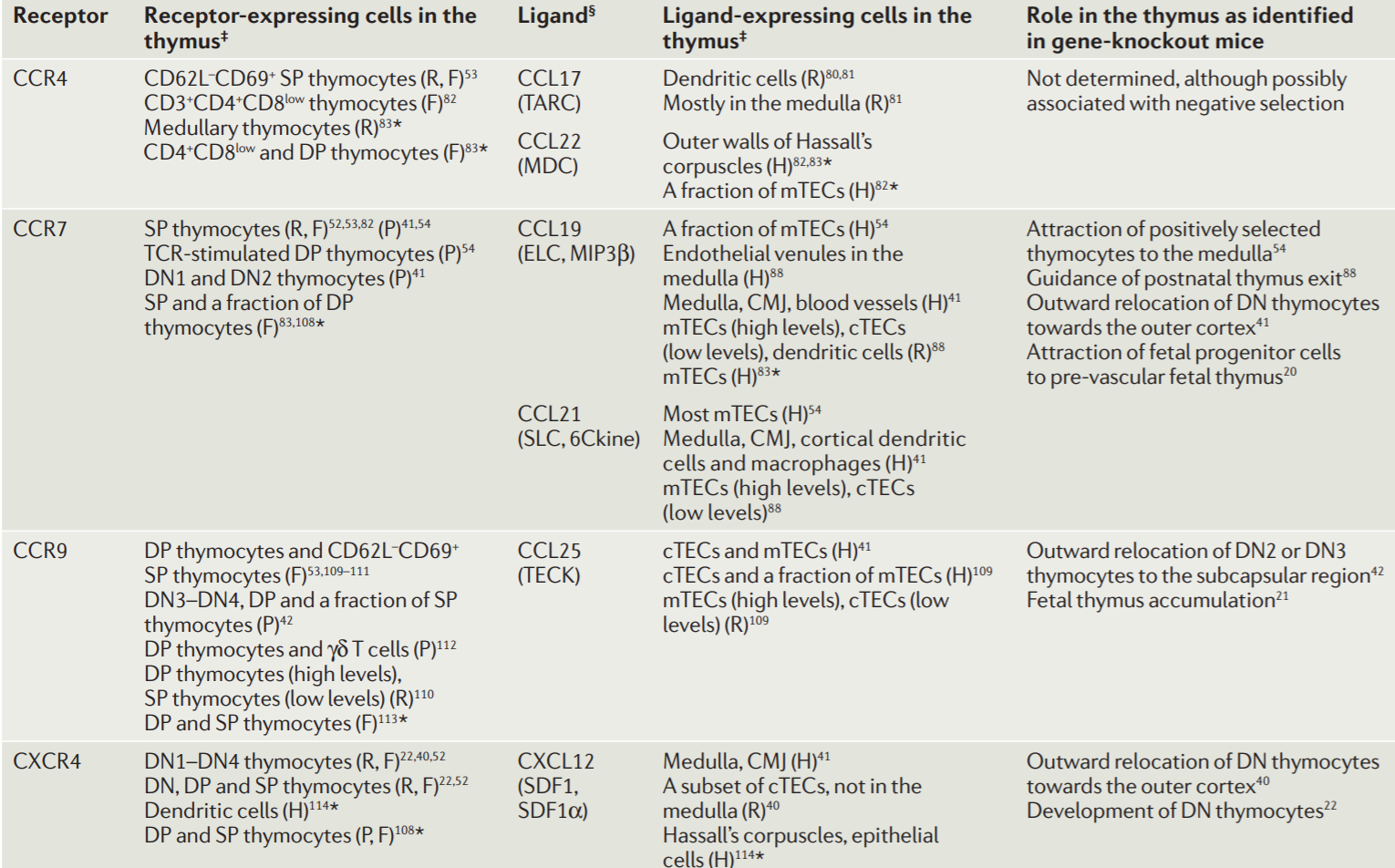 Table.1 Chemokines that are implicated in guiding thymocytes. (Takahama, 2006)

The development and function of γδ T cells are directed by networks of diverse TFs. Zinc finger TF, such as Kruppel-like factor 10 (KLF10), plays an important role in the regulation of Interleukin-17 (IL-17)-committed CD27-γδ T cells. In KLF10-deficient mice, Vγ4+ γδ27- cells can produce more IL-17.

Growth factors are protein molecules that can mediate cell proliferation, differentiation, migration, etc., resulting in the complete growth of the cell. In gallbladder cancer (GBC), γδ T17 cells migrate toward the tumor bed through the CXCL9-CXCR3 axis. IL-17, secreted by γδ T17 cells, then induces the production of vascular endothelial growth factor, as well as other angiogenesis-related factors.

Granzyme A (GzmA) and Granzyme B (GzmB) and γδ T Cells

GzmA and GzmB are expressed in several cell types, such as cytotoxic T lymphocytes (CTL), natural killer (NK) cells, NKT cells, and γδ T cells. Mycobacteria-infected macrophages present antigens to γ9δ2 T cells which secrete GzmA upon activation. The function of GzmA and GzmB in mediating cytokine release or maturation has been documented. GzmA- and GzmB-deficient mice are relatively protected against endotoxin-induced shock. 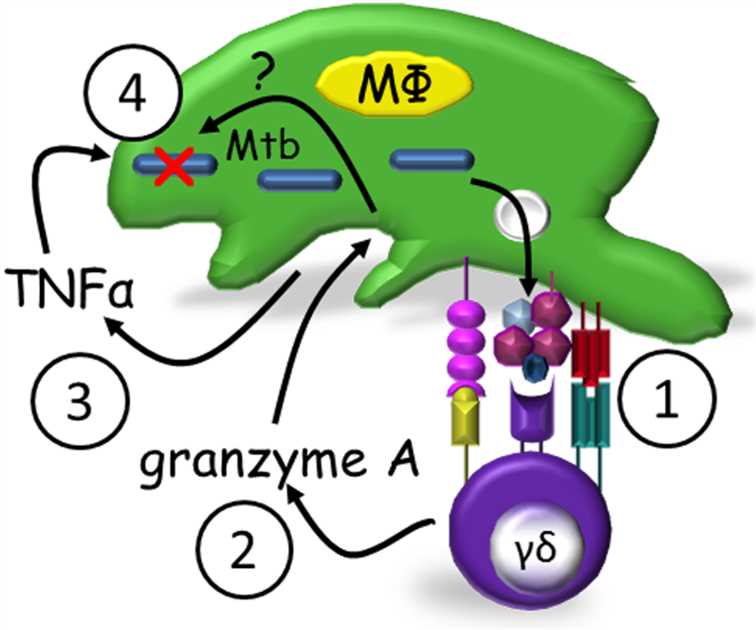 Granulysin is a sposin-like lipid-binding protein that was initially identified as a cytolytic and pro-inflammatory molecule expressed by natural killer (NK) cells and activated cytotoxic T lymphocytes (CTLs). γδ T cells inhibit the growth of the asexual blood stages of Plasmodium falciparum (P. falciparum), a causative agent for malaria, by a granule exocytosis pathway dependent on granulysin expression.

Perforin is a glycoprotein responsible for pore formation in cell membranes of target cells. It is also a novel γδ T cell effector molecule in the skin. γδ T cells are a subset of unconventional T cells residing in the skin that play a critical role in protection against bacterial infections, malignancies, and in maintaining keratinocyte homeostasis. Perforin-2 (P-2) deficient γδ T cells infected intracellularly with Methicillin-Resistant Staphylococcus Aureus (MRSA) are unable to kill MRSA.

Creative Biolabs has extensive knowledge and experience in the study of γδ T cells which can express some functional proteins. If you have any questions, please contact us.