A growth factor is a naturally occurring substance capable of stimulating cell proliferation, wound healing, and occasionally cellular differentiation. Growth factors are important for regulating a variety of cellular processes. They typically act as signaling molecules between cells. Examples are cytokines and hormones that bind to specific receptors on the surface of their target cells.

KGF, which is secreted by interstitial cells, including fibroblasts and vascular smooth muscle cells, is characterized as a fibroblast growth factor. Functions of γδ T cells are not restricted to the epidermis. Following dextran sodium sulfate (DSS) treatment, γδ Intraepithelial lymphocytes (IEL) localize to sites of epithelial cell damage and express KGF-1, resulting in vigorous epithelial cell proliferation to repair the damage. In the absence of γδ T cells, there is increased severity of DSS-induced damage and a delay in tissue repair due, at least in part, to defective KGF-1 production resulting in severely impaired epithelial cell proliferation. 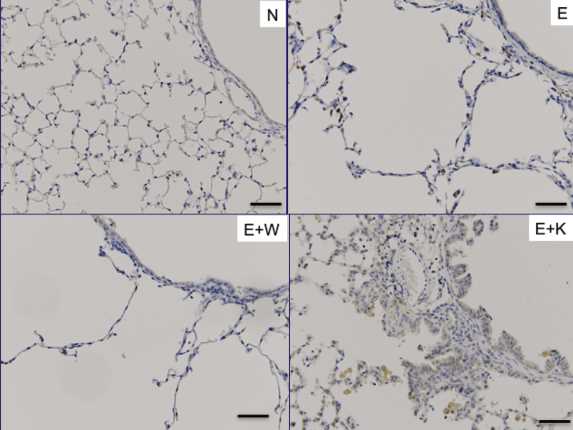 IGF-1 is a member of the insulin family of growth hormones. The function of IGF-1 is mediated by the heterotetrameric IGF-1 receptor (IGF-1R). IGF-1R is expressed by many cell types, including natural killer cells, monocytes, most B cells, some thymocytes, and some T lymphocytes (depending on activation state).

It has been proved that rapamycin negatively impacts skin γδ T cells’ function during wound repair. Rapamycin arrests the IEL in the G1 phase and blocks proliferative responses to cytokines such as Interleukin-2 (IL-2), rendering them anergic. The addition of the skin γδ T cell-produced factor, IGF-1, can successfully restore normal wound closure in rapamycin-treated mice.

EGF is a common mitogenic factor that stimulates the proliferation of different types of cells, especially fibroblasts and epithelial cells. EGF enhances the differentiation, maturation, and survival of a variety of neurons. Transgenic mice lacking the EGFR developed the neurodegenerative disease and died within the first month of birth.

ANG is a secreted growth factor present in normal human tissues and fluids, such as plasma, amniotic fluid, tumor microenvironment, and cerebrospinal fluid (CSF). ANG is also involved in many other pathophysiological processes, including tumorigenesis, neuroprotection, inflammation, innate immunity, reproduction, and regeneration of damaged tissues. 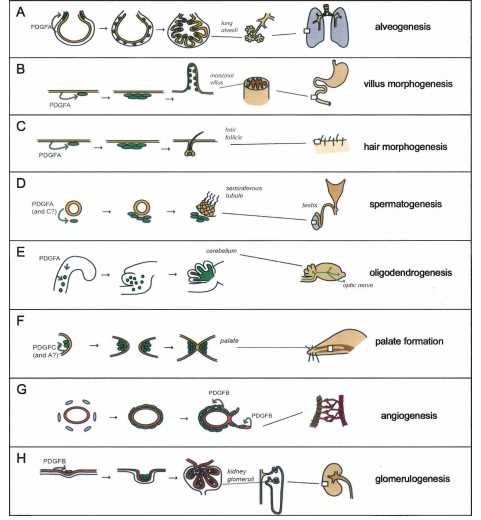 VEGF is an endothelial cell mitogen that increases blood vessel permeability and promotes angiogenesis. For this reason, VEGF is mainly expressed by endothelial cells but also by activated macrophages during cancer pathogenesis.

The expression of VEGF by γδ T cells, particularly in response to a tumor cell, is intriguing, as VEGF is vital for tumor angiogenesis, growth, and metastasis.

Creative Biolabs provides high-quality services in terms of γδ T cell. Our scientists will meet your requirements. If you have any questions, please contact us .