Perforin, a glycoprotein, plays an important role in the pore formation in cell membranes of target cells. It can polymerize and generate a channel in the target cell membrane. To date, many researchers have paid their attention to the role of perforin in a variety of diseases, immune response to bacterial and viral infections, immune surveillance and immunopathology. Moreover, perforin is related to the pathogenesis of autoimmune diseases and allogeneic transplant rejection. Natural killer (NK) cells and CD8-positive T-cells are the major sources of perforin. Here, Creative Biolabs introduce the relationship between perforin and γδ T cells to promote your research progress.

Perforin is 60-70-kDa glycoprotein which has 555 amino acids. A single perforin molecule is made up of four domains, covering two (N-terminal and C-terminal) typical for perforin and related to its biological functions. The other two domains are located in the center of the molecule, which is 20% homologous to analogous domains in complement molecules (C6, C7, C8, and C9).

Perforin can polymerize and form a channel in the target cell membrane and the polymerization and pore generation need Ca2+ ions. Their function is to transform the inactive, globular form to active perforin able to incorporate into the cell membrane. Moreover, both incorporation and polymerization processes are based on various factors, such as temperature, phosphatidylserine content, platelet-activating factor (PAF) as well as activation of membrane receptors. 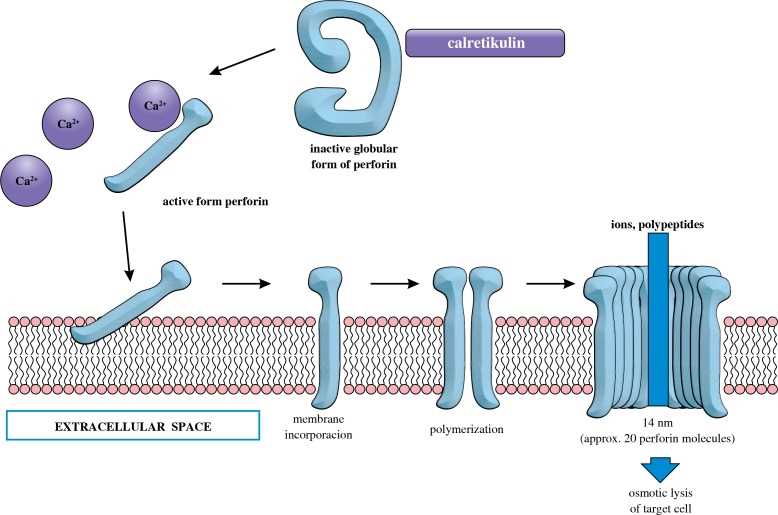 Fig.1 Formation of channel in a target cell membrane. (Osińska, 2014)

γδ T cells are a subset of unconventional T cells residing in the skin that play an important role in protection against bacterial infections, malignancies and in maintaining keratinocyte homeostasis. To study the mechanisms involving γδ T cell cytotoxic responses against intracellular pathogens, such as Methicillin Resistant Staphylococcus Aureus(MRSA), the authors investigated the role of Perforin-2 (P-2). In their research, they found that P-2 deficient γδ T cells infected intracellularly with MRSA are unable to kill MRSA. Besides, they demonstrated that skin γδ T cells can directly kill an intracellular pathogen (MRSA) via a P-2 dependent mechanism. And their data confirms that Perforin-2 is a novel γδ T cell effector molecule in the skin. 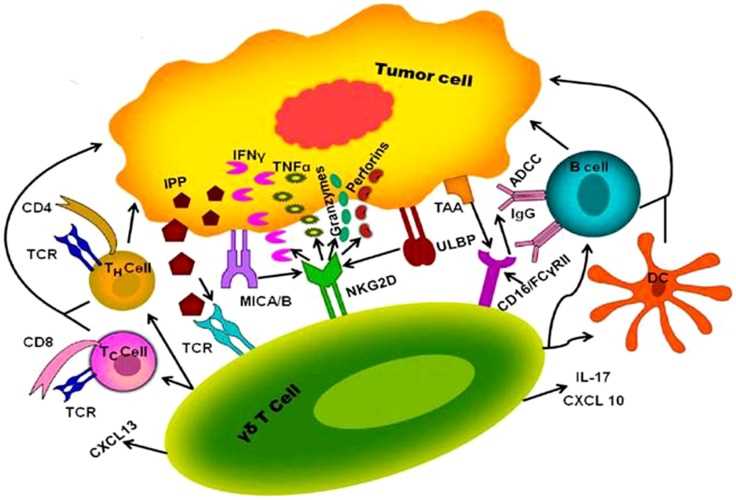