Interferon-γ (IFN-γ) is produced mainly by lymphocytes, such as αβ T cells, natural killer (NK) cells, and γδ T cells. γδ T cells and NK cells are considered to be important IFN-γ producers in blood-stage malaria infections and to be associated with the control of malarial parasites. In the early stages of malaria infection, γδ T cells directly recognize the pathogen through major histocompatibility complex (MHC)-independent mechanisms that involve the γδ TCR, and high levels of IFN-γ production and proliferation are induced.

TNFα is a cell-signaling protein (cytokine) involved in systemic inflammation and is one of the cytokines that make up the acute phase reaction. Human Vγ2Vδ2 T cell responses to phosphoantigen, including activation, proliferation, cytokine production, and tumor cell cytotoxicity, require TNF-α binding to its receptor.

TGF-β is regarded as a major immunosuppressive factor in the tumor microenvironment where it is produced in large amounts by tumor cells as well as by cancer-associated fibroblasts, macrophages, and regulatory T cells (Treg). TGF-β is also a key factor for the induction of immunosuppressive γδ T cells. TGF-β is required for human Vδ2 T cells to acquire a regulatory or IL-17-producing phenotype. 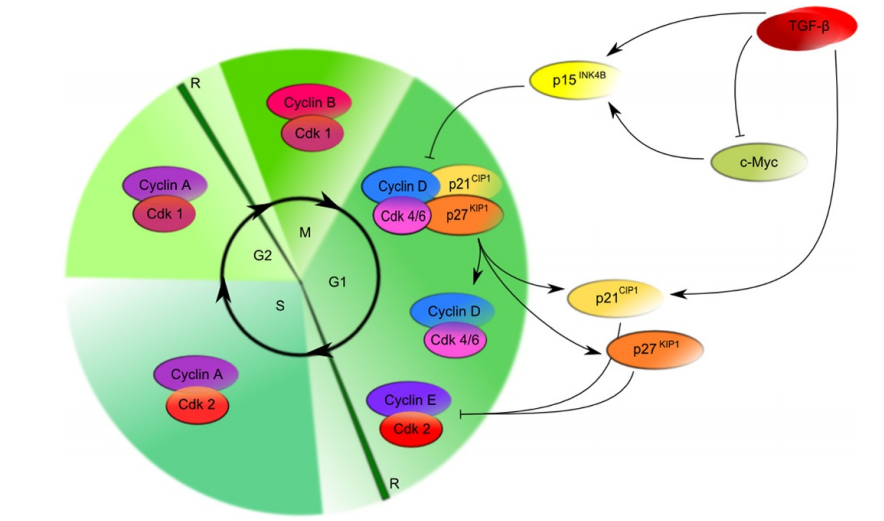 IL-10 is a cytokine with multiple pleiotropic effects in immunoregulation, and inflammation. It downregulates the expression of Th1 cytokines, MHC class II antigens, and co-stimulatory molecules on macrophages. γδ T cells play an important role in preventing immune elimination of this tumor by a mechanism that directly or indirectly involves IL-10.

Interleukin 4 has many biological roles, including the stimulation of activated B-cell and T-cell proliferation, and the differentiation of B cells into plasma cells. It is a key regulator in humoral and adaptive immunity. Mice deficient in all γδ T cells had nearly unchanged Ig levels and did not develop autoantibodies. Removing IL-4 abrogated the increases in IgE, antichromatin antibodies, and autoantibodies in the partially γδ-deficient mice. 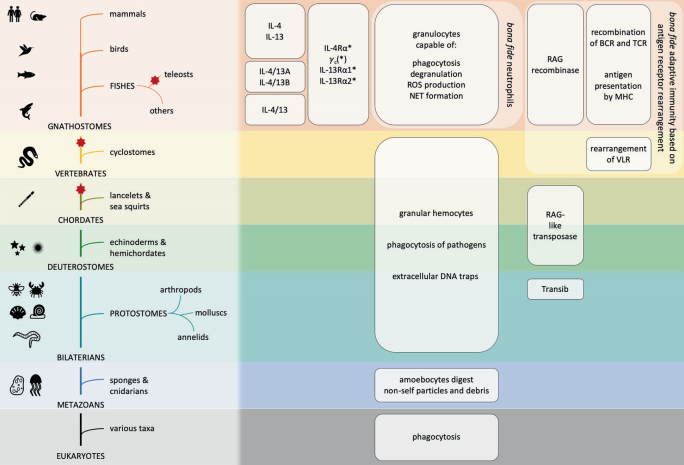 IL-9 is a cytokine involved in various (patho) physiological conditions such as allergy and tumor defense. It can promote antitumor immunity. Vδ2 T cells are the main cell population of γδ T cell subset and are a major source of IL-9 in human peripheral blood. In the presence of TGF-β and IL-15, Vδ2 T cells stimulated by antigens will produce a large amount of IL-9, which plays an important role in Vδ2 T cell-mediated antitumor immunity.

IL-22 is produced by several populations of immune cells at a site of inflammation, which has functions in non-hematopoietic epithelial cells and fibroblasts. The presence of protective γδ T cells and IL-22 diminished the recruitment of CD4+ T cells to the lung. 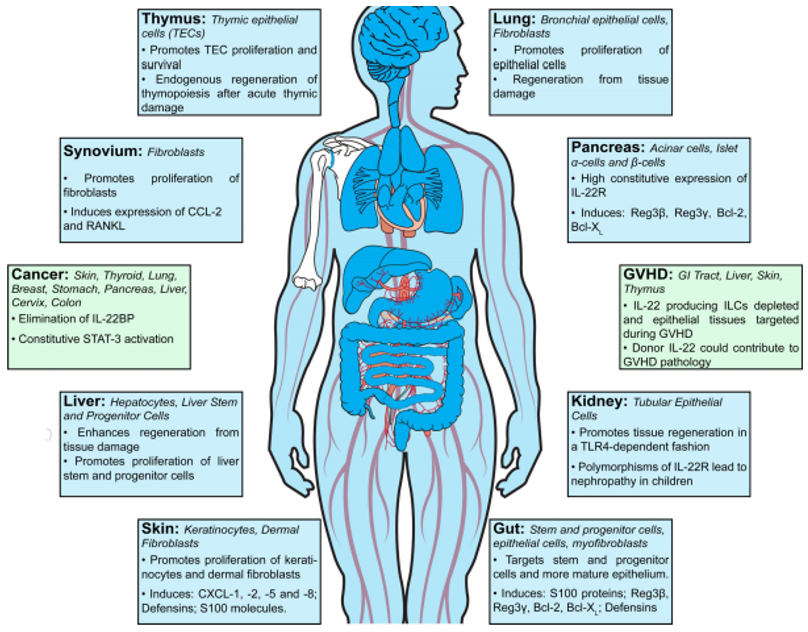 Cytokines are a category of signaling molecules that mediate and regulate immunity, inflammation, and hematopoiesis. Creative Biolabs explains different cytokines activities such as comprising pro- and anti-inflammatory action, cellular immune responses, and performance in hematopoiesis. If you have any questions, please contact us.