γδ T cells constitute non-major histocompatibility complex (MHC)-restricted innate-like T-cell populations, poised to be activated rapidly within seconds to minutes, rather than days, and bridge the innate and adaptive immune systems. Although γδ T cells make up only a minor proportion of the CD3+ compartment in the circulation and most tissues, because of their rapid cytokine production following activation, they constitute an important first line of defense against infections and are important players in antitumor defense. One approach to immunotherapy involves engineering patients' T cells to express a CAR, to treat advanced cancers, particularly those that are refractory to conventional therapeutic agents. 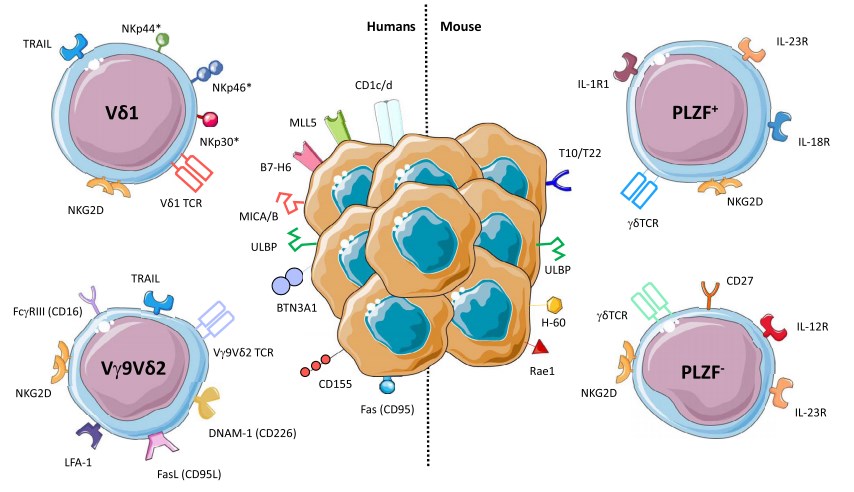 MM is a progressive hematological malignancy resulting from the malignant outgrowth of monoclonal plasma cells in the bone marrow. For many decades, it has consistently been observed that anti-MM activity can be achieved due to the donor T-cell mediated graft-versus-myeloma effect after allogeneic stem cell transplantation. Long-term survival in a proportion of patients, thanks to allogeneic stem cell transplantation, clearly illustrates that the powerful cytotoxic machinery of T-cells is capable of eradicating multi-drug resistant MM cells. Therefore, T-cell-based therapies could be highly beneficial to achieve the ultimate goal of a cure in MM. 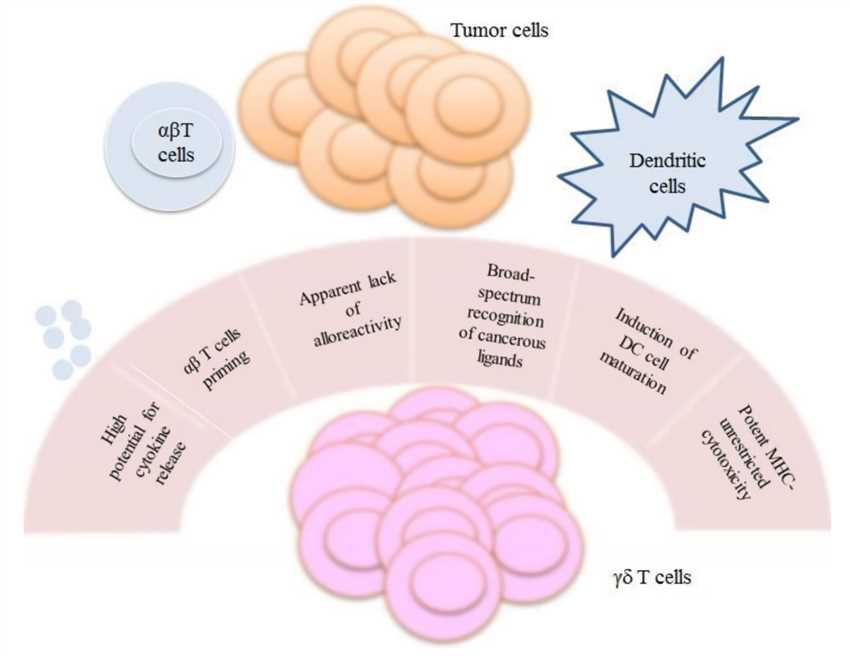 It has been shown that γδ T cells express a series of costimulatory molecules such as CD28, CD27, and 4-1BB (CD137), which are important regulators to promote CAR immunotherapy. CD28 is constitutively expressed on γδ T cells and promotes survival and proliferation via IL-2 production. Administration of soluble recombinant CD70 (CD27 ligand) enhanced Vγ9Vδ2 T cell expansion in vitro. Moreover, CD27 signals not only promote the upregulation of Cyclin D2 and anti-apoptotic gene regulator Bcl2a1 but also induce the production of high levels of IFN-γ. Thus, the synergy between TCR γδ and CD27 signals should be explored for clinical expansion of Vγ9Vδ2 T cells. Upon activation, γδ T cells also express CD137. Dual CAR strategies to improve the efficacy of CAR T-cell MM therapy. 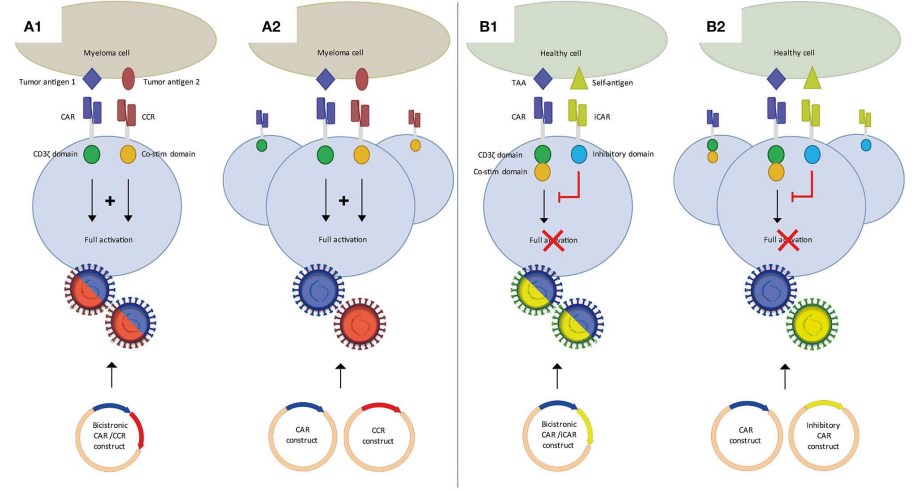 Engineered γδ T cells, for example, combined with CAR technology, should be considered as a new platform for adoptive T cell cancer therapy. Creative Biolabs offers our perspectives and services to help make γδ T cells promising for use in immunotherapy against several types of solid tumors, such as melanoma and gastrointestinal cancers. Contact us if you need some services.