There are four PDGF family members: PDGF-A, PDGF-B, PDGF-C, and PDGF-D. PDGFs exert their biological effects through two PDGF receptor tyrosine kinases, PDGFR-a and PDGFR-b, which can form homo- or heterodimers. Traditionally, PDGFs are considered to be potent mitogens for cells of mesenchymal origin, such as fibroblasts, smooth muscle cells (SMCs), and glial cells. 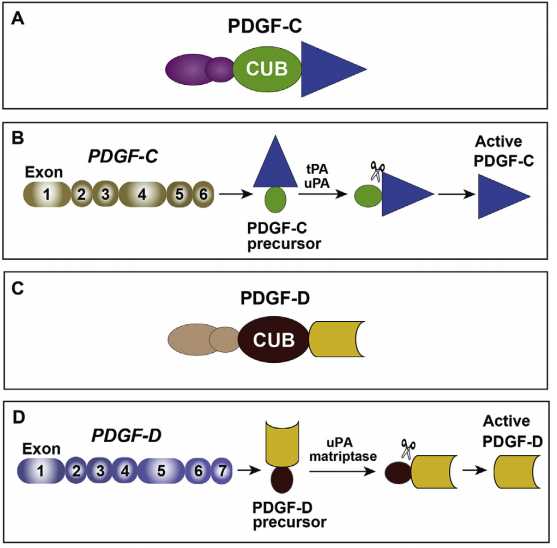 In humans, γδ T cells produce transcripts and/or proteins for several growth factors, including PDGF. PDGFs have many functions, and they have direct effects on a wide range of cell types, including stem/progenitor cells, neuronal cells, vascular endothelial cells, and inflammatory cells. They are also associated with disease. 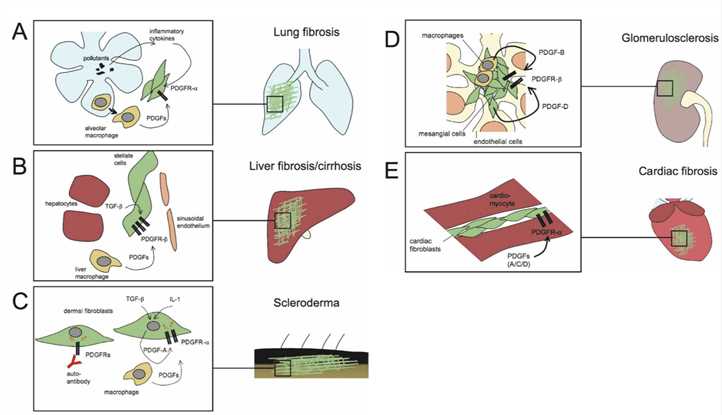 PDGF expression has been reported in virtually every cell type of the atherosclerotic arterial wall, as well as in infiltrating inflammatory cells. All PDGFs (A-D) and, in particular, A and B have been found in atherosclerotic lesions at increased levels compared with the normal vessel wall. 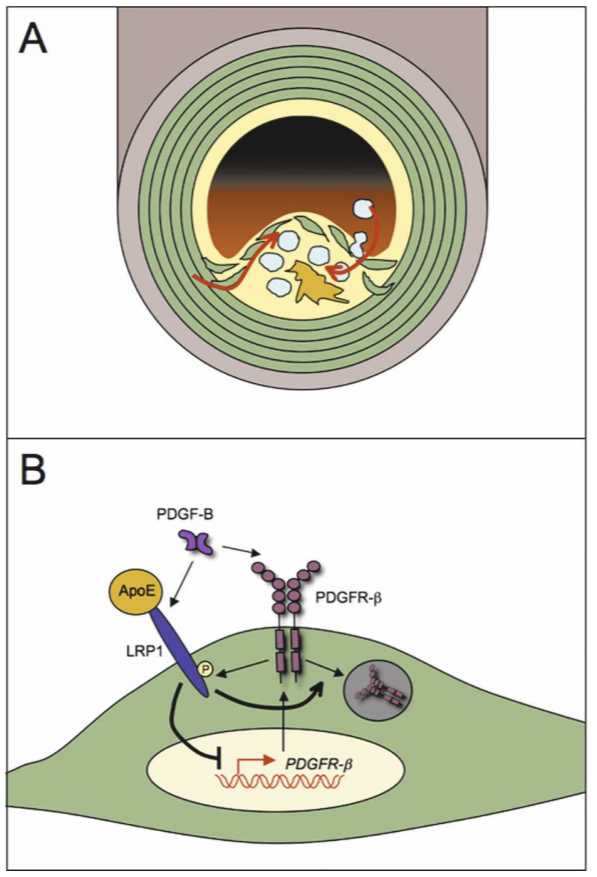 Creative Biolabs is passionate about the research of γδ T cell. We offer comprehensive services across every stage of product development. Our scientists will do their best to meet every customer's requirements. If you have any questions, please contact us.